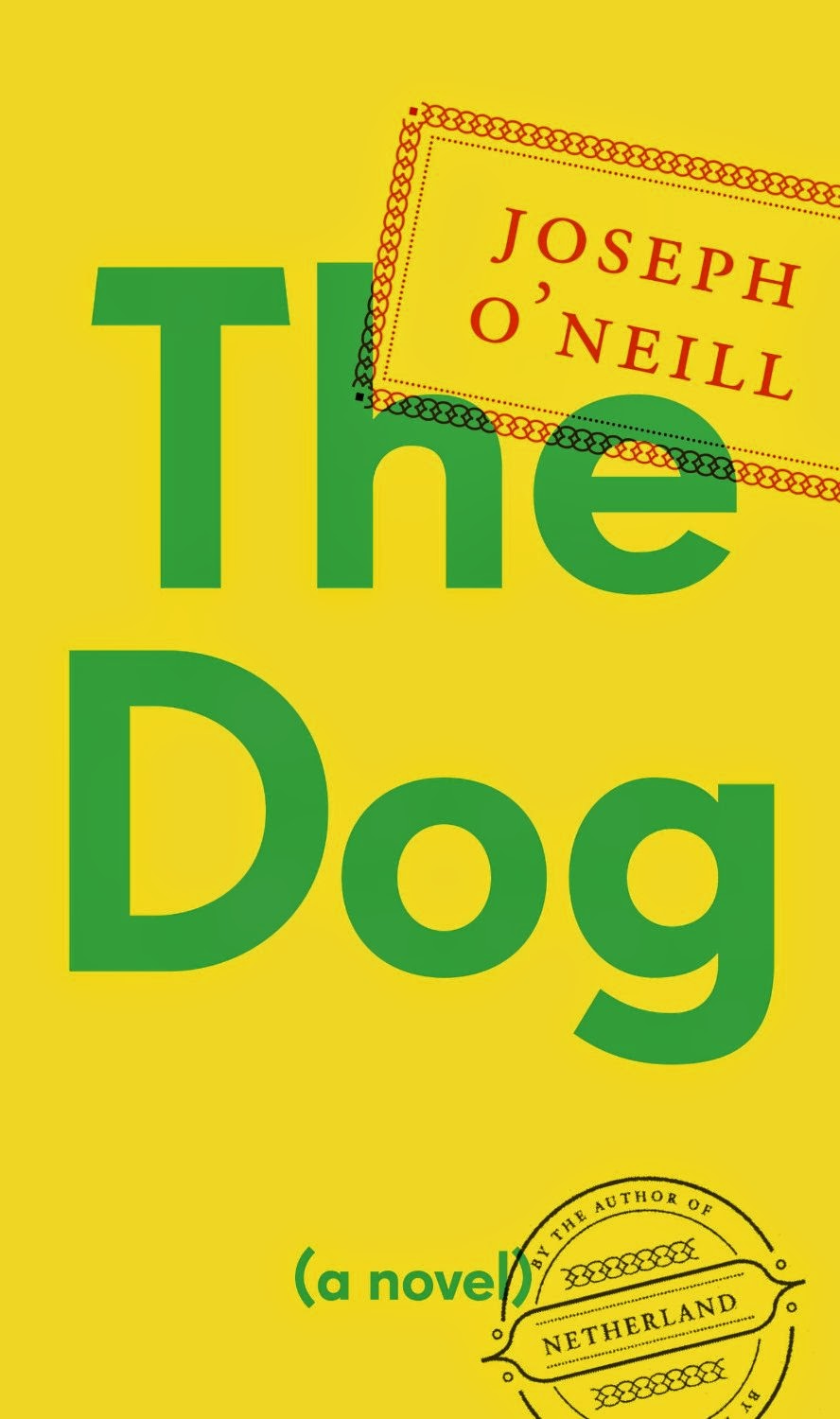 Joseph O'Neill's novel is a brilliant satire on many levels. He is bitingly, nastily funny about expatriate life in Dubai, sparing neither the foreigners nor the natives. By the same token, the legal and financial professions, globally operating millionaire families, "family offices," consulting, all become objects of the author's derision.

At a deeper level, however, the books is a frightening take on the loss of integrity and even of identity in a world fractured by the Internet and social networking. The unnamed narrator sends imaginary e-mails; obsessively googles his ex-girlfriend, stopping only when he fails to find her among the persons bearing her name; becomes himself the victim of “search libel” as malicious googlers manipulate the autocomplete algorithm so that his distinctive name comes up with “embezzlement,” “sexual harassment,” and other diatribes attached to it.

I wrote in a recent WIRoB blog post that historical and post-apocalyptic novels are so popular these days because it allows the authors to strip away the distractions of contemporary life that make it so diffuse. O’Neill, however, has succeeded in making that the subject of his novel.
All this rendered in a perpetually dazzling language that is so dense that even the relatively short book can take some time to read.

There is not much of a plot. Rather, the action is more like the twist of a kaleidoscope that throws the jumble of the hero’s life into a new pattern. A lawyer, the narrator leaves a job that has become uncomfortable after he breaks up with his girlfriend to become the Dubai-based director of a “family office” for the extended family of an old Levantine friend.

Inevitably, for all his pride in fashioning disclaimers and limiting his legal liability, he become involved in a probe of family dealings that leaves him vulnerable and exposed.

The disappearance of a casual friend that the narrator knows from scuba diving, Ted Wilson, appears to drive the narrative at the beginning, as it emerges that the friend was a closet bigamist, lending a certain fascination to the American wife who comes to Dubai in search of her husband only to leave disillusioned when a second wife surfaces there.

But this vanish person is really just another metaphor for the loss of self, and the hero’s fascination for Mrs. Ted Wilson is part of a fantasy life that blurs with real life through the power of the Web.
The narrative is one long interior monologue, with flashbacks gradually filling in the background that led to the hero’s presence in Dubai. It is unsparingly frank, as the hero discloses his activities with pornography and prostitutes, his own feelings of inadequacy, how he was in fact “cheating” on his girlfriend by withholding any emotional interaction.

Beneath it all, however, he is somehow searching for a shred of authenticity, if not exactly integrity. As the denouement approaches, he faces the choice of being bounced again to another country by events seemingly beyond his control, or accepting consequences that would in a technical sense be unjust.

He takes inspiration, in a final burst of irony from the author, in the example of Conrad Black, the newspaper magnate who was eventually jailed for a number of financial crimes. Imprisonment, the narrator muses, at least puts a limit to culpability. “It’s certainly true that so long as he’s inside, he can hardly be punished more.”

Netherland was a book about expatriates and rootlessness as well. Though different in style, this book is thematically very much in keeping with the other. To examine these themes, so topical in our times, in such wildly variant fashion is a virtuoso performance by the author.

Posted by Darrell Delamaide at 12:31 PM